International Kitties Come In From The Elements! 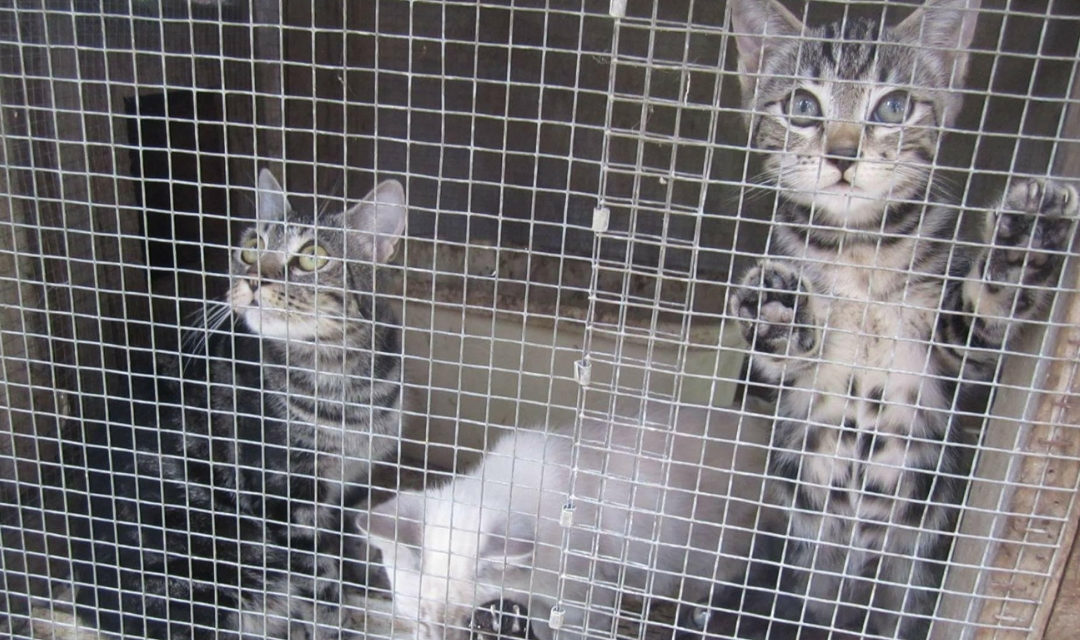 In late September, the team at SAFE Haven became aware of a dire situation in the Triangle concerning 22 young cats and kittens.

The story is a common one, but nonetheless, unfortunate. And one we have seen repeatedly in our community. Sometimes, well-intentioned people think that penning up stray cats outside is a way to protect them from predators or other harm. Because they are not sterilized, they are exposed to the elements and are overcrowded in a small space, the animals end up suffering terribly. 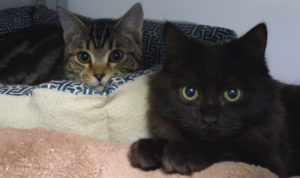 That was the case when SAFE Haven intervened in October. Twenty-two kittens under the age of 9 months were rescued from the property thanks to the efforts of many volunteers. Over the course of eleven days, all of the cats were transported to SAFE Haven and received the first medical care they had ever had. For the first time in their lives, they were inside with heat and air conditioning, had plenty of fresh food and water and clean, roomy beds to sleep in.

One by one, once they were old enough, they also were spayed or neutered and given all the protective vaccines they needed. The only noticeable effect of their earlier experiences comes at feeding time: they all still act as if they are starving and will jump all over anyone with food. We are working on that behavior but, given their history, it’s completely understandable!

Since coming to us in October, Morocco, Oslo, Paris, Geneva, Granada, Casablanca, Frankfurt, Finland and Seville have been adopted. Prague, Barcelona, Monaco and Pamplona found homes more recently. The youngest kittens: Earl, Bonsai, Countess, Kimono, Duchess, Count, Duke and Kabuki recovered from common kitty viruses they caught; none of them had immunity because they had not received any vaccines. But happy ending – they too found homes during our Black Friday Adoption Weekend. Just look at the before and after photos so you can see the amazing results of this joint effort!

Thank you to all the volunteers and donors who made this rescue possible. You helped save 22 lives! 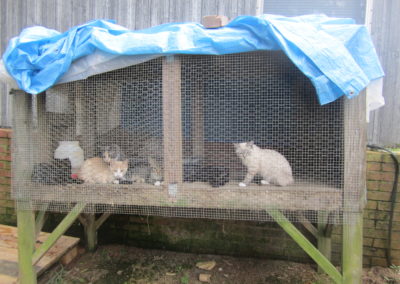 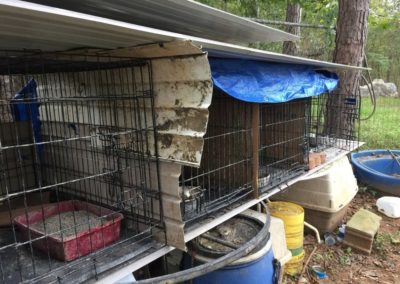 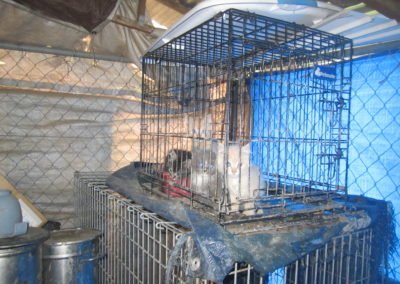 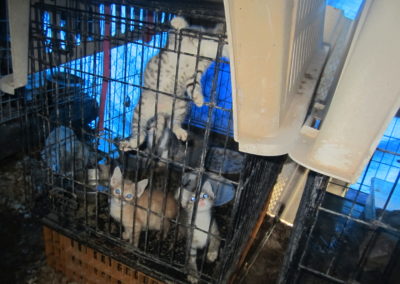 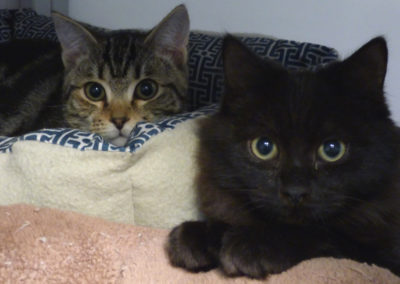 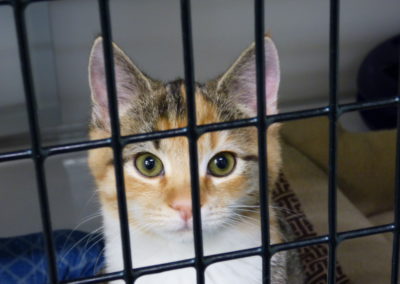 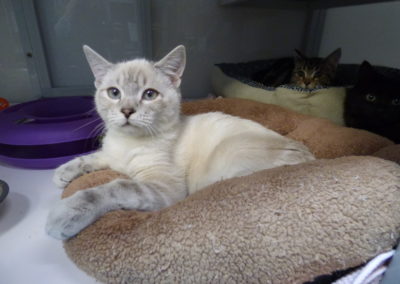 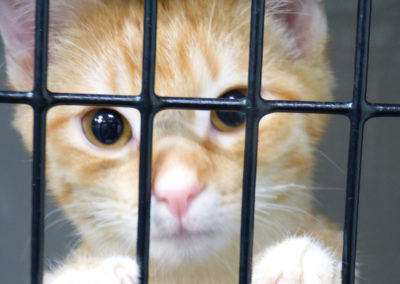 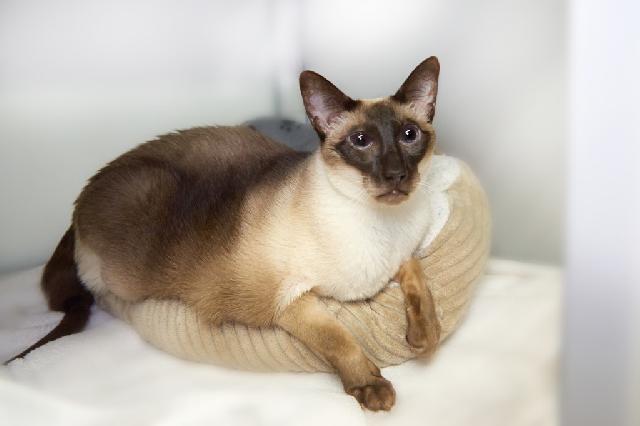